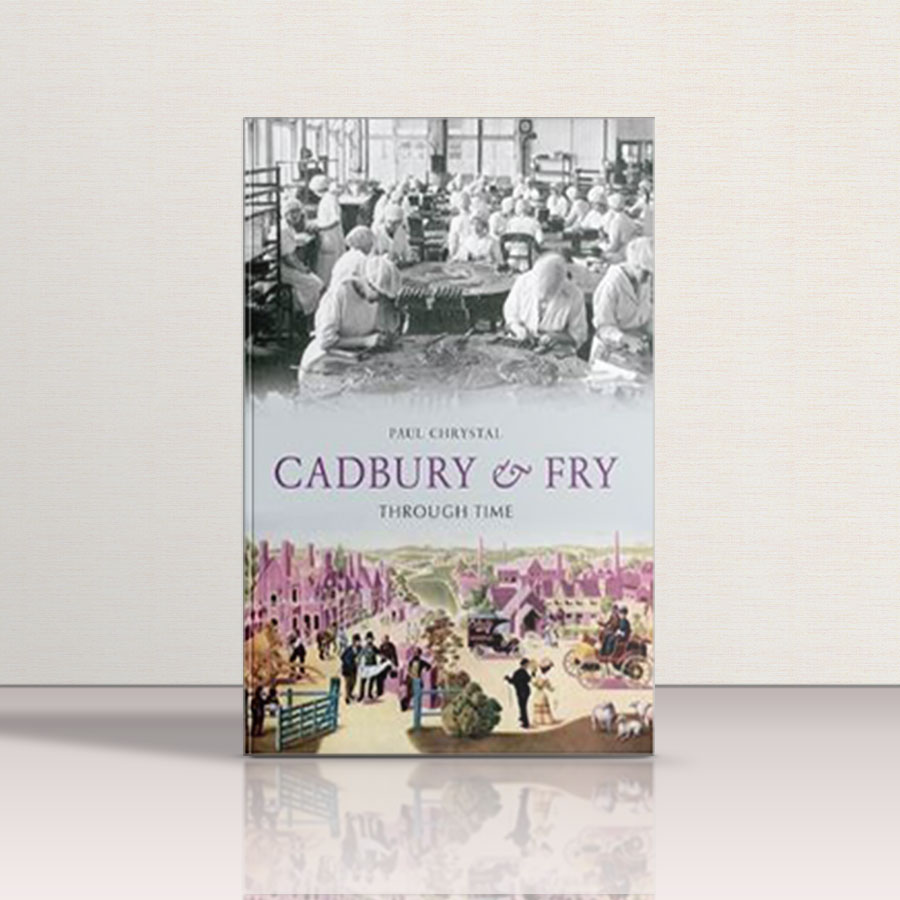 Both the Fry and Cadbury families were of course Quakers and, like the Rowntrees in York, one of their priorities was to provide their workers with as good working conditions as possible. As well as that, Cadbury and Rowntree provided sanitary and comfortable housing, educational, social and recreational facilities. Joseph Fry employed a nurse and […]

END_OF_DOCUMENT_TOKEN_TO_BE_REPLACED 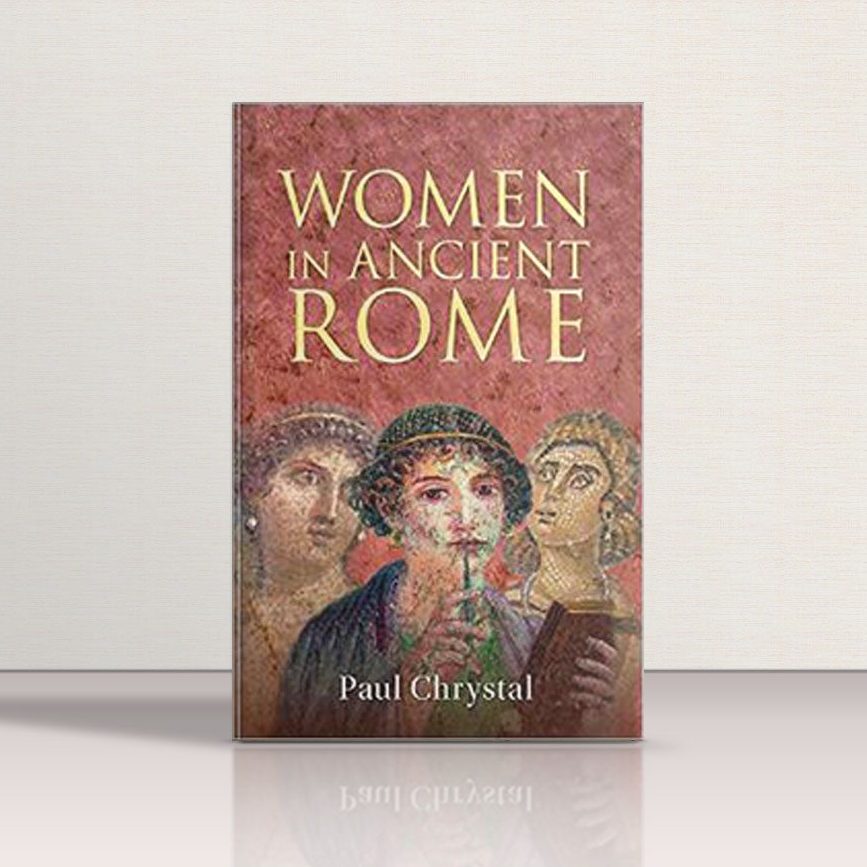 Superstition was rife and omnipresent in the Roman world, presumably as much amongst women as men. Persius singles out god-fearing grandmothers and aunts, in his satire on the inefficacy of men’s clandestine prayers to the gods. Prayers are expert in averting the evil eye and may predict a life of extravagant wealth, a good marriage, […]

END_OF_DOCUMENT_TOKEN_TO_BE_REPLACED 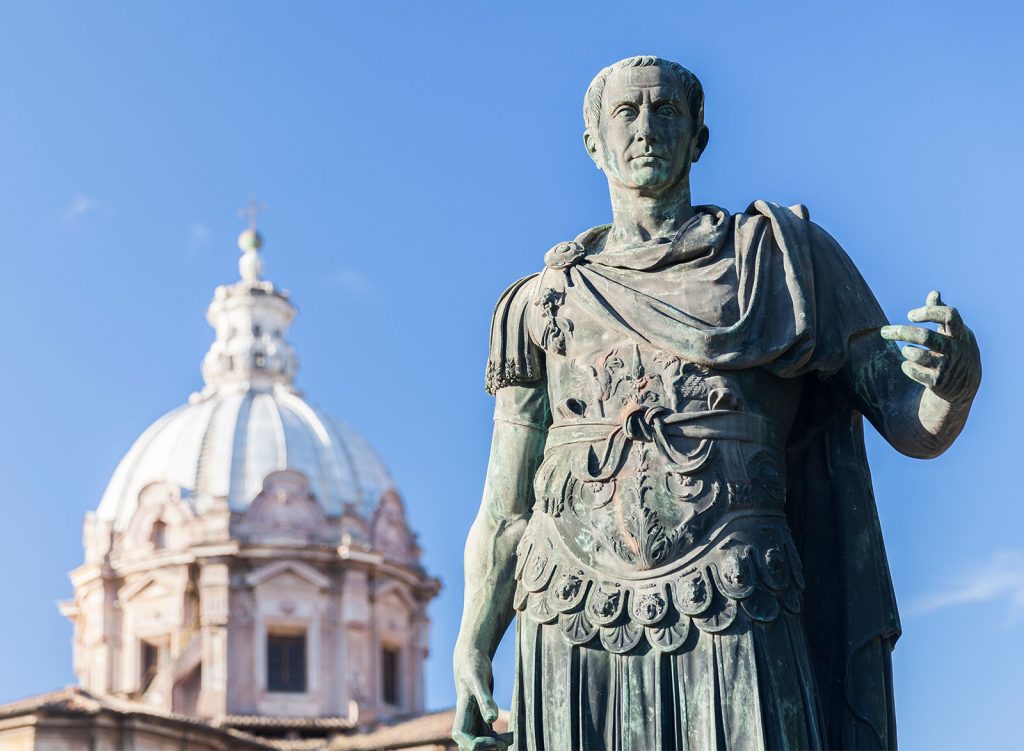 Julia Augusti, or Julia Caesaris, was the only blood child of Octavian, later Augustus, the only child from his politically motivated marriage with Scribonia, his second wife ; Julia was born in 39 BC, step-sister and, later, second wife of Tiberius, maternal grandmother of Caligula and Agrippina the Younger, grandmother through marriage of Claudius, and […]

END_OF_DOCUMENT_TOKEN_TO_BE_REPLACED 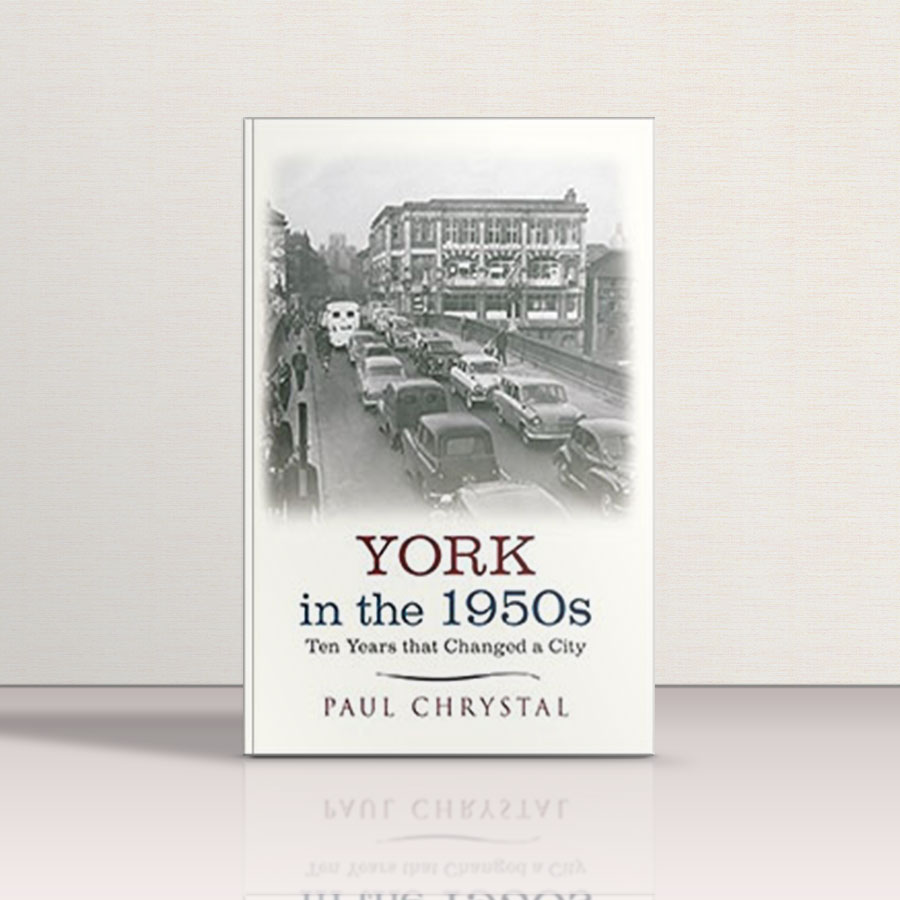 York is one of the few British cities that is blessed with authoritative, extensive and detailed research on its social life and activity. Benjamin Seebohm Rowntree (1871 – 1954) first reported on York’s social situation in 1899,   inspired and stimulated by the research work of his father Joseph Rowntree in York, and of Charles Booth […]

END_OF_DOCUMENT_TOKEN_TO_BE_REPLACED 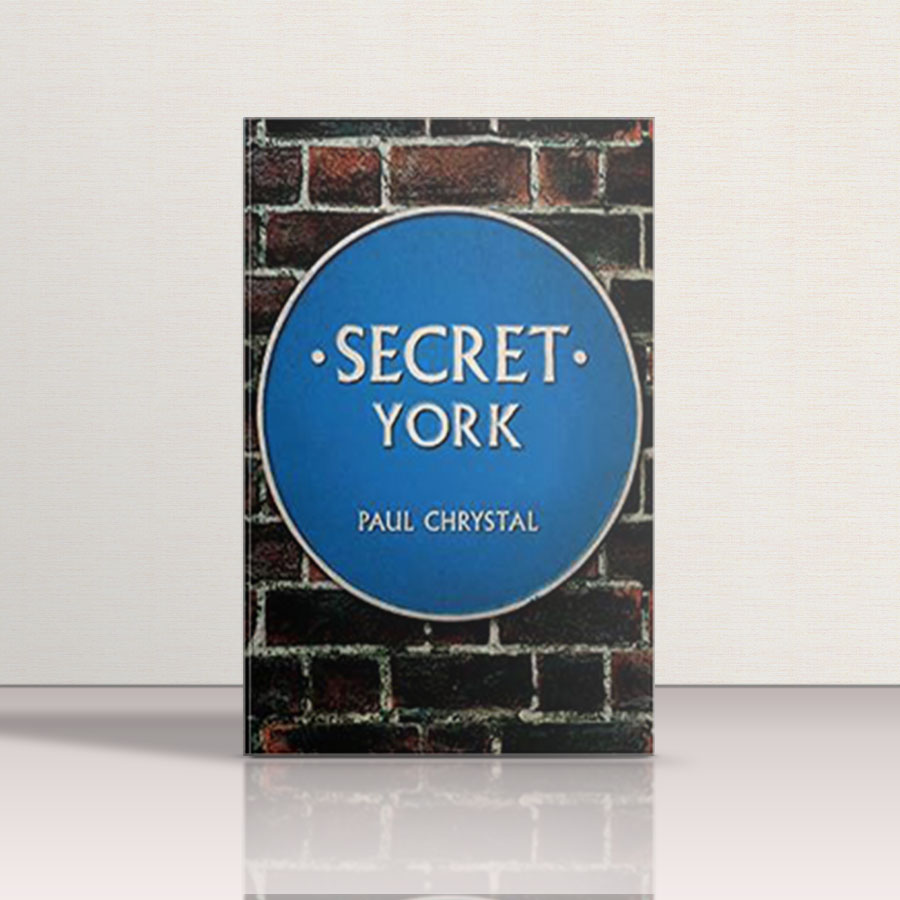 Describing a mix of chocolate business and sightseeing, John Wilhelm’s Mexico diaries are fascinating, if not, at times, somewhat disturbing: the ‘copper coloured’ coolies were ‘comely women to look at, small and graceful, and with such a carriage … [with]strikingly refined faces in sharp contrast to chattering wooly-pated niggers with their coarse features, obtrusive manners, […]

END_OF_DOCUMENT_TOKEN_TO_BE_REPLACED

In ancient Greece and Rome not all aspiring witches made the grade. But all was not lost to those intent on following the chthonic way of life. Anyone who failed proficiency in witchcraft could always qualify as that sister of witches – the scary bogeywoman, just as malevolent and equally repulsive. Some of Greece’s pre-eminent […]

END_OF_DOCUMENT_TOKEN_TO_BE_REPLACED 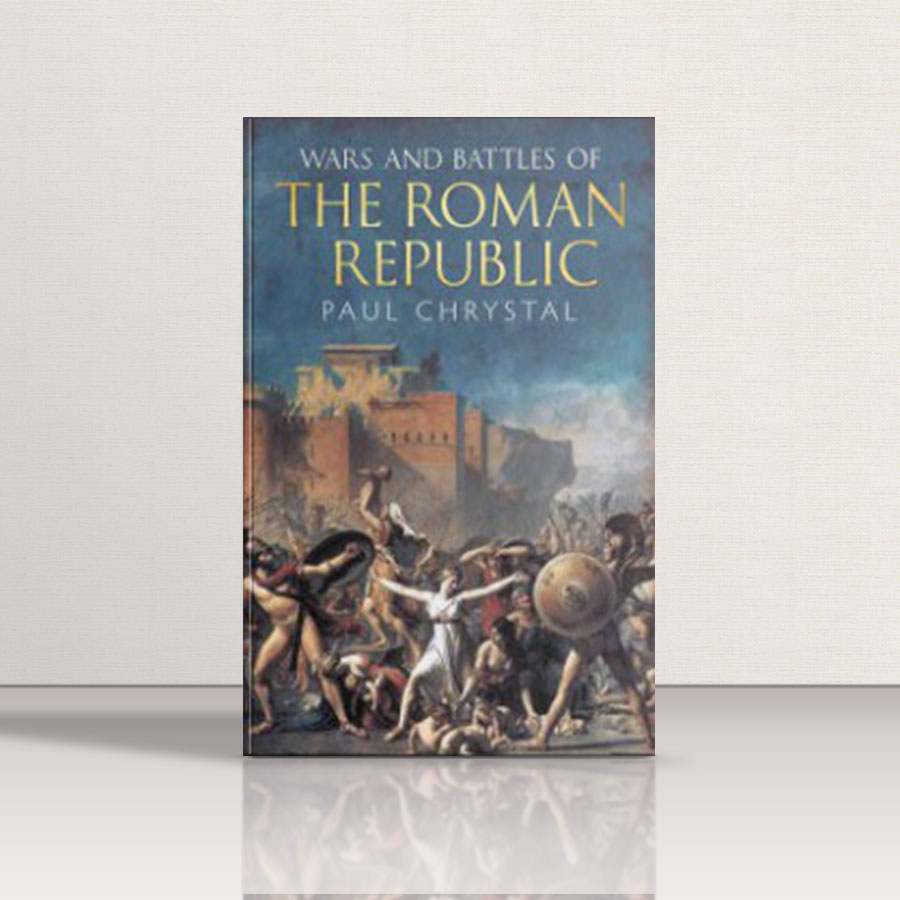 Messana (264 BC) The First Punic War started with the battle of Messana. Messana (modern Messina) had been something of a rogue state since 288 BC when it was ruthlessly and mercilessly taken by a group of discharged and unscrupulous Campanian mercenaries who called themselves Mamertines, children of Mars, after the Oscan god of war, […]